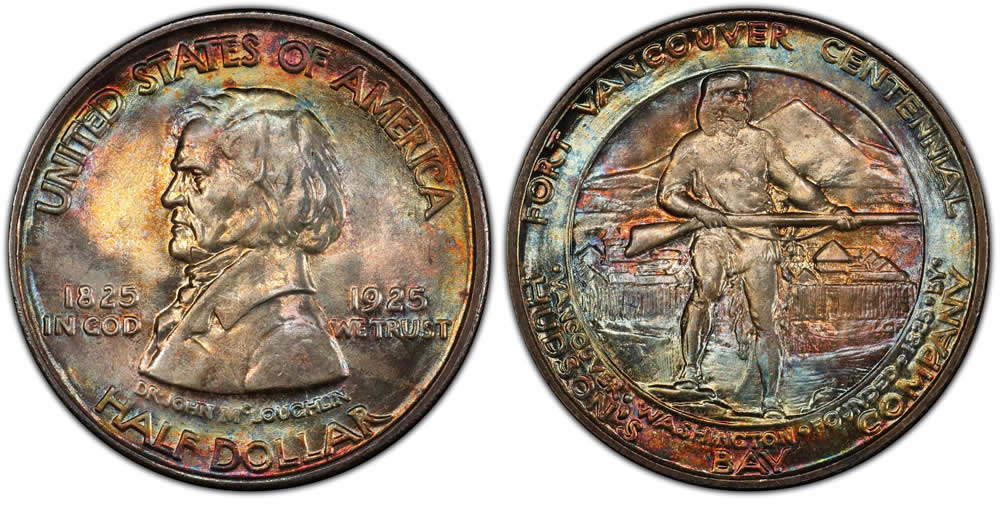 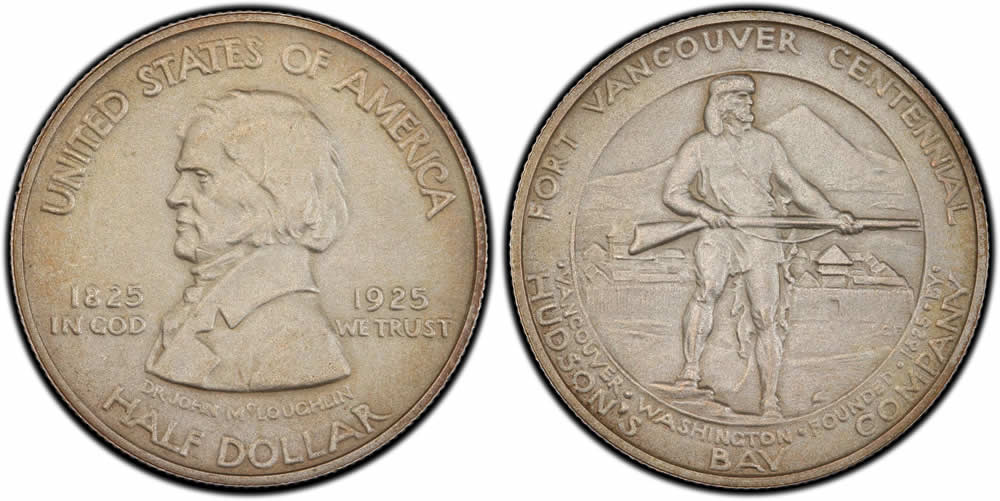 In 1778, when George Vancouver sailed under Captain Cook on his exploration of the Sandwich Islands, he was well into his career as a renowned explorer. After Cook's death, Vancouver was given command of the British ship Discovery and achieved fame as the chief explorer of the Pacific Northwest Coast of North America. So it seemed only appropriate to name the settlement established in 1825 on the banks of the Columbia River (now Vancouver, Washington) after the region's renowned trailblazer. The center of the lucrative fur trade in the Oregon territory, Fort Vancouver was a little village built around a square, with thick-walled adobe buildings, surrounded by wooden palisades to give it protection from attack.

The fort was founded by Dr. John McLoughlin, a prodigy who embarked upon his medical career at the age of fourteen, became post physician at Fort William on Lake Superior just five years later and quickly accustomed himself to living among the indigenous Indian tribes of the area. Later, he swapped his medical career for one as a trader for the North West Company and in 1821, assisted in the merger with the Hudson's Bay Company. After founding Fort Vancouver, McLoughlin became the chief personality in the Oregon Territory, and his rule was imperial for more than a thousand miles. He was known interchangeably as the "The King of Old Oregon" or "the Czar of the West." To the Indians of the region he was known as "White Eagle." A friend described him as "over six feet in height, powerfully made, with a grand head on massive shoulders and long snow-white locks covering them . . . a splendid figure of a man."

McLoughlin encouraged the establishment of settlements in the rich farmland of the Willamette Valley, and in 1842 he founded Oregon City not far south from what is now Vancouver, Washington. He retired in 1846 when, in the Treaty of Oregon, England ceded the territory to the United States. He stayed on the U.S. side of the border and became an American citizen in 1849, spending his remaining years in Oregon City.

Recognizing Fort Vancouver's importance in the development of the Northwest, in 1925 Congress authorized a commemorative half-dollar to honor the centennial of its founding. The bill that passed February 25 of that year was part of the same legislation authorizing two other commemorative coins, the California Diamond Jubilee and the Vermont Sesquicentennial half dollars. Like the other commemorative-sponsoring organizations, the Fort Vancouver Centennial Corporation hoped to raise funds to support its centennial events.

Portland, Oregon artist Sidney Bell was initially chosen to create the design, and although his work was approved by the sponsoring organization, the federal Commission of Fine Arts felt otherwise. Bell was replaced by Laura Gardin Fraser, who revised and completed the designs. Fraser had already gained fame as the designer of the 1921 Alabama and 1922 Grant commemoratives. Her final design for the Vancouver half depicted a left-facing bust of McLoughlin taken from a sketch by John T. Urquhart. Encircling the bust at the periphery are the inscriptions UNITED STATES OF AMERICA and HALF DOLLAR. Flanking the bust are the dates 1825 1925 and the legend IN GOD WE TRUST, with Dr. JOHN McLOUGHLIN below.

The reverse depicts a buckskin-suited trapper with rifle against a background featuring Mt. Hood, the Fort Vancouver stockade and the Columbia River. Around the rim is FORT VANCOUVER CENTENNIAL •VANCOUVER •WASHINGTON • FOUNDED •1825 • BY HUDSON'S BAY COMPANY. LGF, the designer's initials, are located near the stockade at the right. Although the coins were struck at the San Francisco Mint, the mint mark was left off in error.

Congress had authorized up to 300,000 pieces to be minted, but by August 1, 1925, only 50,028 coins had been struck. To raise public consciousness and increase sales, a publicity event was created. The entire shipment of half dollars, weighing 1,462 pounds, was flown from San Francisco to Vancouver, Washington. The flight was an aviation first and was billed by the Oregon Sunday Journal of Portland, Oregon as "the first round trip airplane flight to the Bay City to be made in a single day." A huge amount of publicity surrounded the occasion, and upon the plane's return, coins were ceremoniously presented to the pilot and local dignitaries.

The coins were sold for $1 each during August and September of 1925, with the majority selling during the weeklong Centennial celebration that began on August 17. Though 50,028 coins were minted, sales were disappointing, and 35,034 pieces were returned to the Mint to be melted, leaving a net mintage of 14,994, including the 28 coins remaining with the Assay Commission. One matte proof was reported by Walter Breen, and two other such pieces are rumored to exist.

The nature of the design openly exposes the high points of Vancouver halves, and this, coupled with the lack of any special packaging or handling, destined much of the issue to suffer from friction and abrasions. In addition, well-struck coins showing the details of the trapper's hand, face and right thigh and chest are scarce. Wear first appears on McLoughlin's bust, especially on the cheekbone and hair above the ear and on the knee on the reverse. Although Vancouver halves are not difficult to locate in grades through MS-64, MS-65 or better specimens are quite elusive. Unfortunately, counterfeits of this issue are known: they exhibit many depressions that at first seem to be bag marks, along with tooling marks on the reverse below letters CEN in CENTENNIAL.

An interesting tale involving Vancouver halves was recently revealed. In August of 1926, Governor Charles Sale of the Hudson's Bay Company purchased 1,000 examples of the Fort Vancouver half dollar. These coins were moved to the Provincial Archives Building in Winnipeg, Manitoba, Canada in 1974. In the summer of 1982, a caretaker stole them and spent 400 pieces at face value. Needing money for a new car, he took the remaining 568 pieces to a bank in Winnipeg where they were exchanged by a teller for $284 in Canadian funds. The savvy teller then received permission from her supervisor to buy them from the bank at face value. After they were counted out in a coin-counting machine, they were sold to a Canadian dealer for $37,500.

The dealer sold 522 pieces to clients in the United States and Canada and retained 46 pieces for himself. He had checked with both the FBI and the Royal Canadian Mounted Police who then weren't yet aware of the theft. Although he had received clearance from the authorities, the dealer was eventually sued by the Crown. In the end, he prevailed and retained ownership of the 46 remaining pieces. No attempt was ever made to recover the other specimens.