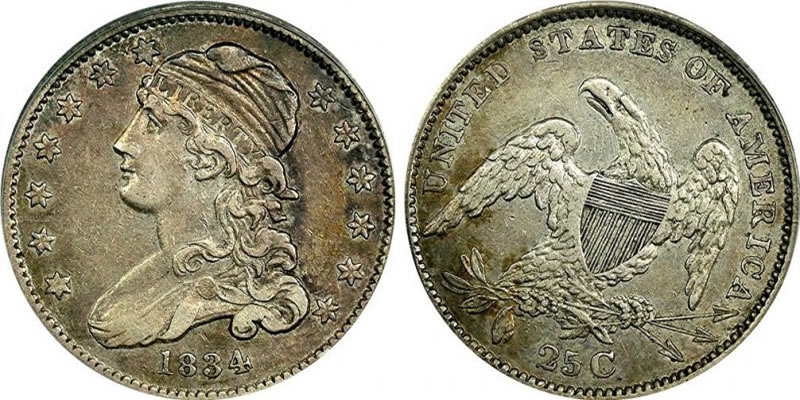 After a generation of warfare ended in Europe in 1815, it can be said that the Western world truly entered the 19th century, a century that stands in retrospect as the most remarkable period of material progress in the history of the human race. From the beginning of history until about 1800, the work of the world was largely done by hand tools. Since then, it has been done by machines of increasing sophistication.

In the 1820s and 1830s, several important scientific advances were made that were foundation of later, important technological achievements. Beginning in 1831, Charles Darwin boarded the H.M.S. Beagle and began gathering the information he would later use in his theory of evolution. Charles Babbage attempted to build a calculating machine in 1833 that was too advanced for the technology of the time, but his theories formed a basis for later work in this field. In 1830, Joseph Whitworth developed the standard screw gauge and a machine that could measure to one-millionth of an inch, which made possible the production of more precise machine tools for planing, gear cutting and milling.

In the first three decades of production at the Philadelphia Mint, there was very little change in the methods used to strike coins. While steam presses had been discussed by Mint officials since the 1790s, coins continued to be produced by the old screw presses that were powered by either human or animal muscle. Then, in 1829, several mechanical improvements were made in the striking of half dimes, but it would not be until 1831 that these same procedures could be incorporated into the production of quarter dollars. At that time, a device known as a "close collar," or more precisely a "collar die" was used, which confined the planchets at the time of striking and at the same instant reeded the edge of the coin. This "close collar" imparted what Mint Director Samuel Moore called "a mathematical equality" to the quarters so produced. A higher, beaded border was also incorporated around the rims which served to protect the interior surfaces of the coin.

Director Moore used these mechanical improvements to also make several changes in the previous Capped Bust design. The first change Moore ordered Mint Engraver William Kneass to make was to eliminate the scroll above the eagle with the traditional motto E PLURIBUS UNUM. It was Moore's belief that the motto, which translates from Latin as "One made up from many," was redundant, as the legend UNITED STATES was already on the coin, and this already signified the same concept. The elimination of the motto was somewhat controversial in government circles, and Treasury officials sought to restore it, but Moore traveled to Washington to press his case for its elimination. Moore prevailed and the motto was not restored to quarters until 1892, with Charles Barber's redesign of that year.

Kneass reworked the entire coin. He retained the "sandwich board" eagle of John Reich's previous design. The obverse kept the same figure of Liberty facing left and wearing a mob cap, but Kneass tightened the design, giving the coin a more cameo-like appearance. He also deepened the devices, resulting in better striking qualities.

Small Size Capped Bust quarters were only struck in eight years, with a total of 4,202,400 pieces produced. All were struck in the Philadelphia Mint between 1831 and 1838. There are no major rarities in the series, but 1832 and 1836 are considerably scarcer than other dates in mint condition, while 1831 and 1834 are most often seen. The 1831 issue comes in Small and Large Letters varieties, but each is of approximately equal rarity.

Because Small Size quarters were made for such a short time, the series is one of the few of the 19th century that is attainable by the average collector. However, relatively few complete date sets have been assembled over the years, perhaps because Bust quarters in general are largely overlooked and under-appreciated by collectors. The series can also be collected by die variety. While there have been several references published over the past fifty years that list the die varieties on quarters from 1831 through 1838, collecting the series in this manner has not caught on as it has with other denominations such as half dollars, dimes and cents. In general, Small Size Capped Bust quarters are sought out as type coins. In problem-free AU and mint condition, they are surprisingly scarce, with most survivors being XF or less.

Proofs are known from each of the eight years in this series, but they are great rarities. These coins were struck decades before proof coinage was made available to the general collecting public, and proofs were struck either on demand for favored collectors or for presentation purposes. Only 2-3 proofs are known in certain years, and all are significant numismatic items.

Small Size quarters wore evenly as a result of Kneass' redesign, and the raised rim assured minimal loss from circulation. On the obverse, friction first begins to show on the highest points of the hair above the eye, at the top of the cap and on the stars. On the reverse, the eagle's talons and the arrowheads will first show wear.

The Kneass-designed quarter dollars of 1831-38 can be viewed as a great success from the viewpoint of the mechanical advances they incorporated, and they are certainly one of the best example of the U.S. Mint's entrance into the "modern" era. While the design was a reworking of the previous Large Size quarter, its revised elements gave the coin a slickness that is certainly an artistic improvement over John Reich's original concept from 1815. The technical merits of the coin are especially noteworthy, with the innovative close collar giving the quarters a precise, uniform appearance that would (with the advent of the steam press) be later imparted to all U.S. coins struck after 1836. Although almost "state of the art," the series would end abruptly in mid-1838 to begin preparation of dies for Christian Gobrecht's new Seated Liberty design, which would go on to be issued for the next half century.